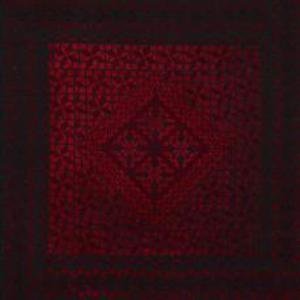 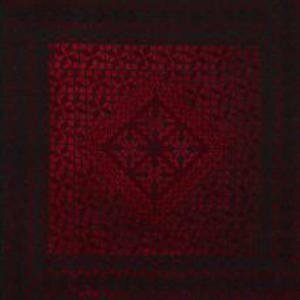 Born in 1965 in Hebron, Khaled Hourani is a Palestinian conceptual artist, curator and, writer. His artistic contribution has been instrumental in the progress of Palestinian contemporary art. Hourani obtained a BA in History from Hebron University in Palestine. He was the Artistic Director of the International Academy of Art in Palestine from 2007 to 2010, and General Director from 2010 to 2013. He also worked as General Director of the Fine Arts Department in the Palestinian Ministry of Culture from 2004 to 2006.

In his conceptual representations, spanning along with painting, photography, sculpture, and installation art, Hourani responds to the idiosyncrasies that infiltrate daily life in Occupied Palestine. He sheds light on the struggle faced amidst social and political constraints imposed on the Palestinian society. In his most famous project known as Picasso in Palestine,2011, Hourani aims to transport Picasso's painting Buste de Femme,1943, from the Van Abbe Museum in Eindhoven to show it at the International Art Academy in Ramallah. During the process, which took nearly two years, Hourani investigates the endless obstacles he faced, including loan agreements, shipment, and logistics unveiling the discrepancies in Ramallah's governance and the perception of the international community to an unrecognized territory.

Hourani revisited themes recurrent in Palestinian modern art. In a cynical yet contemporary approach, he chose to paint a watermelon slice with its red, green, and black colors indicative of the Palestinian flag colors. Using these three colors was restricted by the Israeli forces in the 1970s. Instead of addressing the fact in a melancholic depiction, Hourani offers a space for laughter. Also, he revived the long-lived traditions of embroidery, in paintings and prints that include symbolic patterns.

BETWEEN TWO ROUNDS OF FIRE, THE EXILE OF THE SEA

From Ramallah to Dubai: new exhibition looks at contrasting faces of Palestinian art

How the watermelon became a symbol of Palestinian resistance

Art as resistance — inspirational Palestinian works on display in Dubai

We are in Palestine, Habibi, and Palestine is Heaven