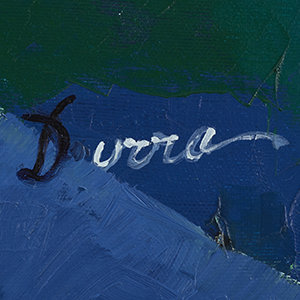 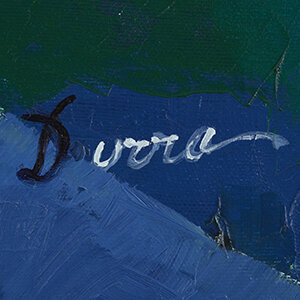 Born in 1938, in Amman, Jordan, to a Lebanese mother and a Turkish father, Muoanna Durra is a Jordanian Painter and a diplomat. He was one of the first painters to introduce abstract art, mainly cubism, into the Jordanian art scene. Still a schoolboy, Durra was trained under Russian artist George Aleef. Later in the 1950s, he was introduced to Dutch artist William Hallowin who, in turn, taught Durra and exposed him to Dutch Masters such as Rembrandt. In 1954, Durra studied at the Academy of Fine Arts in Rome, graduation in 1958. Upon his return to Amman, he taught history of art at the Teachers' Training College. In 1964, Durra established the Fine Arts Section at the Department of Culture and Art, in Amman, and Jordan Institute of Arts and Music in 1970, becoming its director from 1970 till 1980.

Mohanna Durra is best known for his sardonic clown portraits created with mastery in free-flowing lines and expressive masses of color. The artist depicts not only the likeness of his subject, but he also captures the most profound emotions. He unearths the grief hidden underneath the clown's expression of joy. Durra is equally celebrated for his deconstructed abstractions in monochromatic palettes. He pays careful attention to the factor of light and the dynamic nature of complex geometric formations. Venturing in different techniques and styles, Durra depends on his mood when producing. His early works comprise portraits of various characters ranging from peasants and Bedouins to acclaimed members of the Jordanian society.

Durra served nearly four decades in government service. In 1961 he received a post at the Jordanian embassy in Rome under the Ministry of Culture and Information. Then he was appointed as Director-General of the Department of Culture and Art in Amman from 1977 till 1983, and Director for Cultural Affairs of the League of Arab States in Tunis from 1980 till 1981, in addition to residencies in Rome, Cairo, and Moscow. He has held numerous group and solo exhibitions throughout the Arab world, Europe, Russia, and the United States. His work is held in collections worldwide, including the Vatican, the Imperial Court of Japan, and the Jordan National Gallery of Fine Art, and Georgetown University in Washington, D.C. Durra is currently based in Amman. 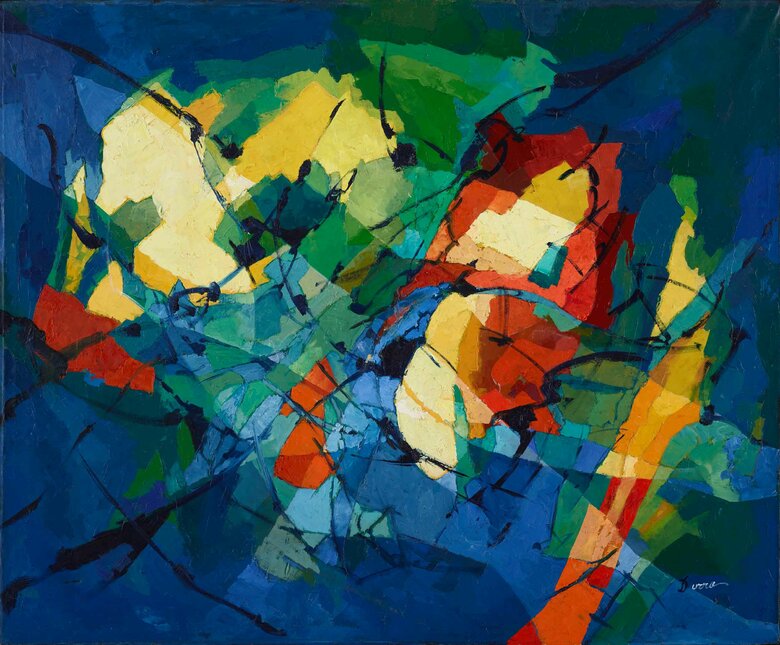 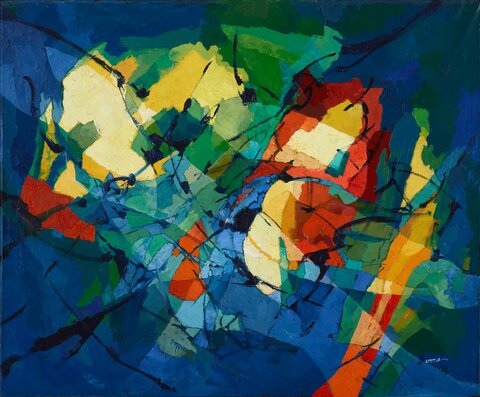 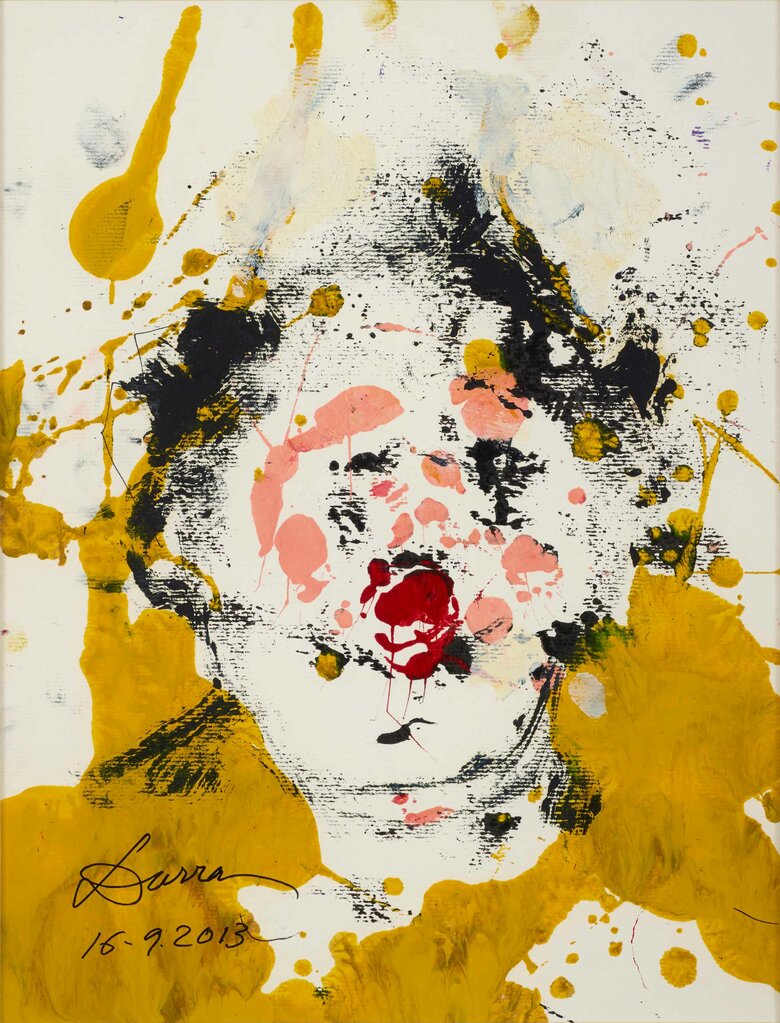 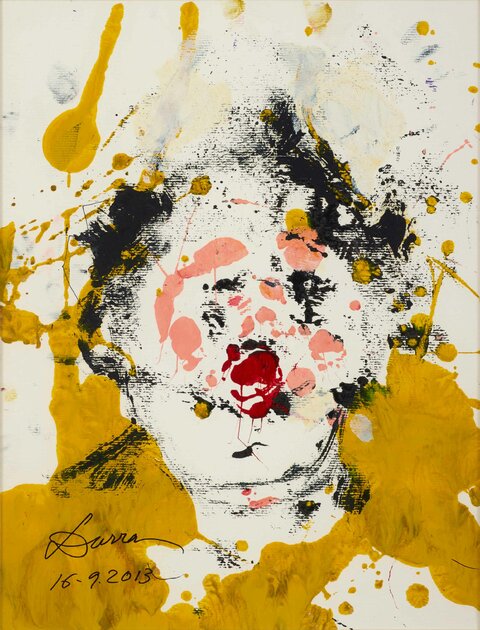 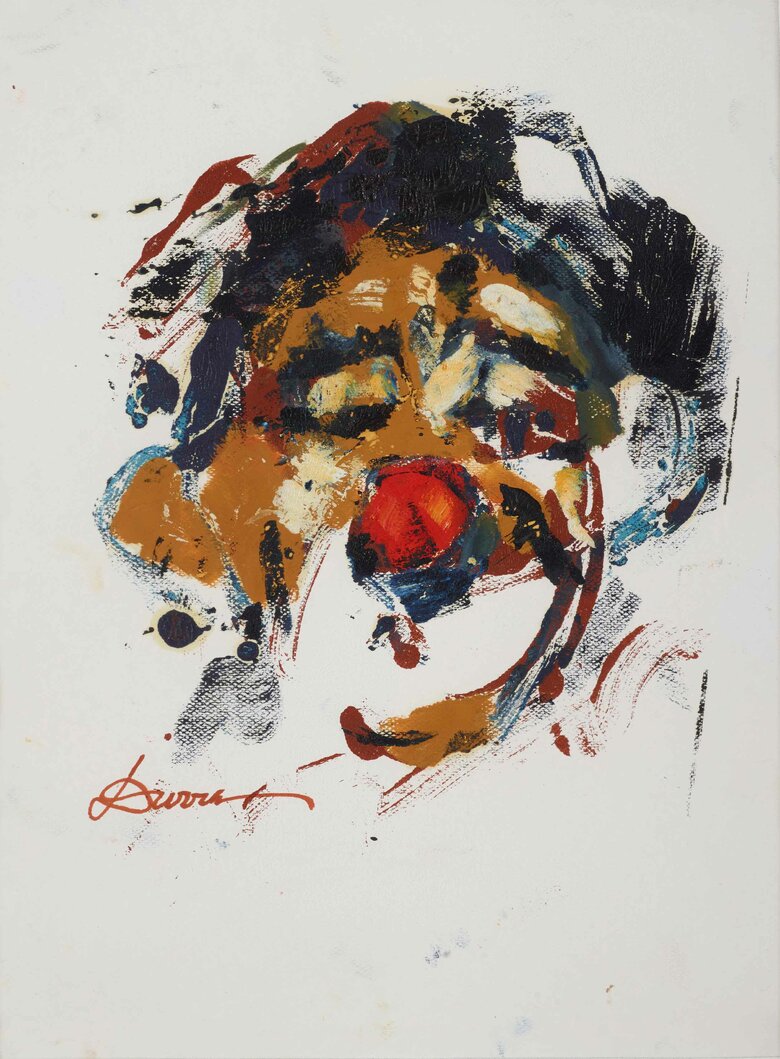 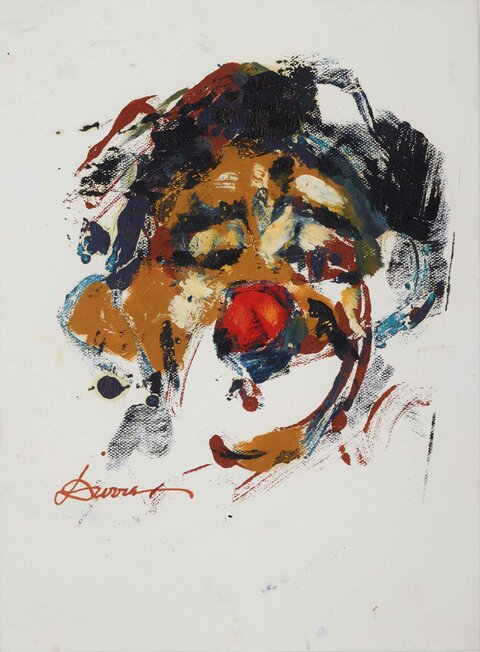 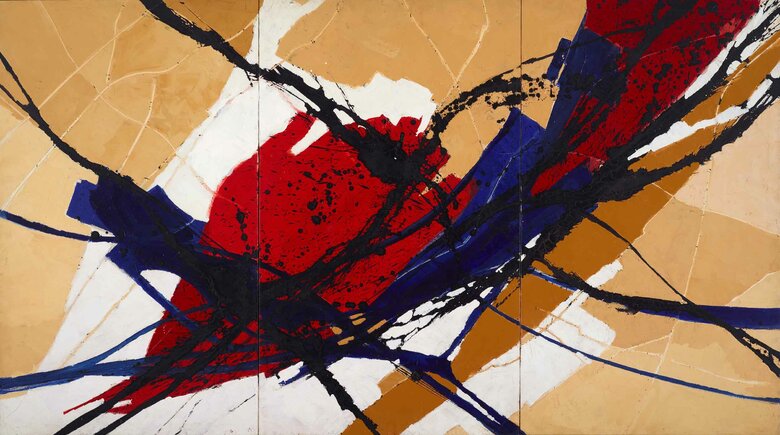 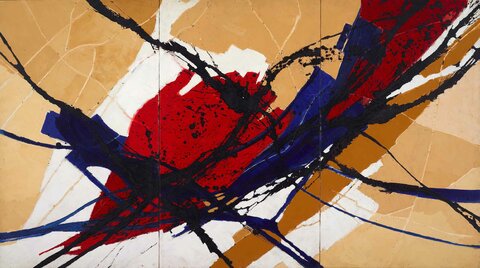 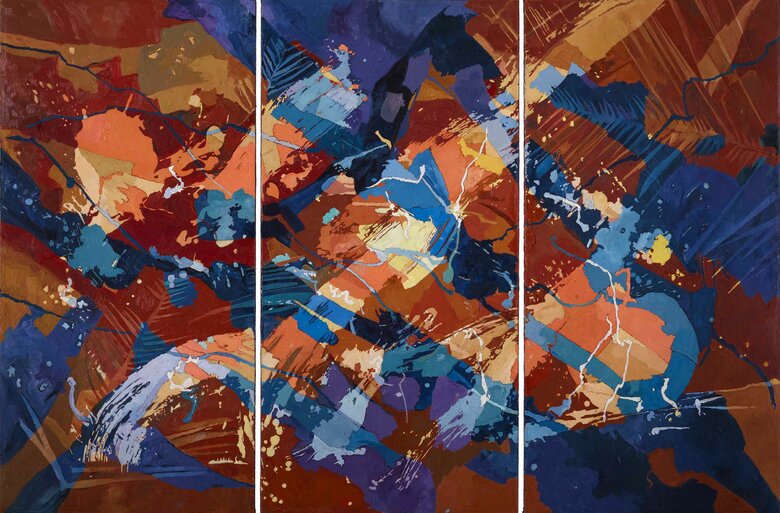 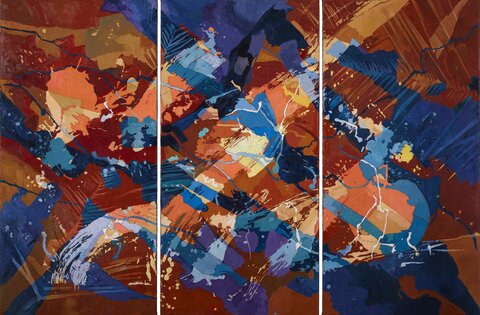 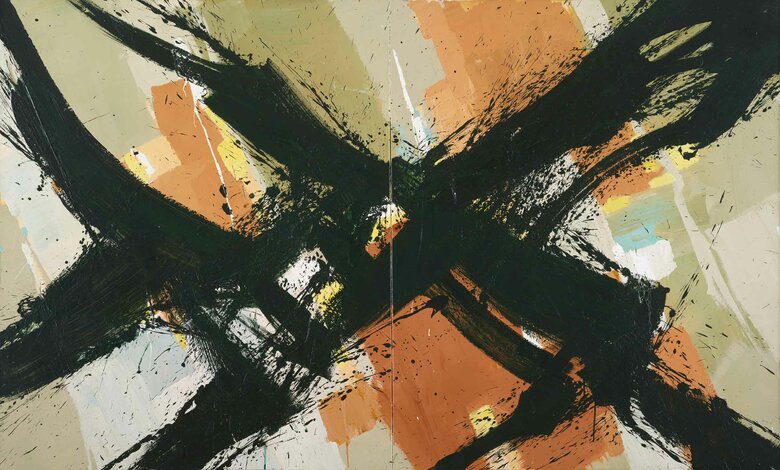 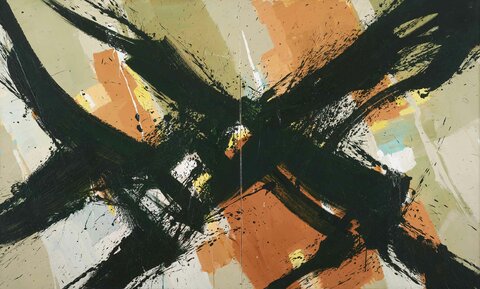